A group show of Russian painters, past to present, from both sides of the Atlantic, transcending the political divide.
This exhibit affords a rare opportunity for Bay Area art lovers to acquaint themselves with contemporary Russian painters, as well as the "Underground" or forbidden Russian Art movement beginning in the early 20th century.

Friday May 1, 7pm: Film Event: Screening of Kandinsky and the Russian House, directed by Michael Craig, one in a series of six films on the Russian Avante-garde by Michael Craig and Copernicus films: www.russianavantgarde.copernicusfilms.com. Refreshments. $5 at the door.

Friday May 8, 7pm: Poetry Evening:  Irina Dyatlovskaya and Daniel Marlin will read from some of the great well-known and some of the overlooked Russian poets of the 20th century,  Russian, Yiddish and English translation. Meryl Natchez from her anthology of poets, Osip Mandelstam, Anna Akhmatova, and Nicolay Gumilev. Poems from the Stray Dog Café & Lissa Tyler Renaud from the little known poems of Wassily Kandinsky.
Refreshments. Larry Felson hosts. Free. 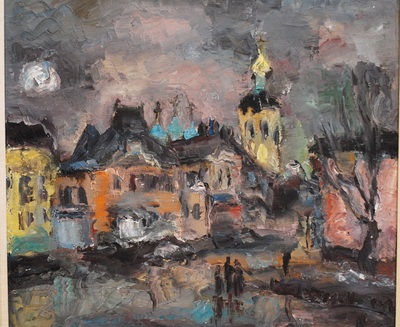 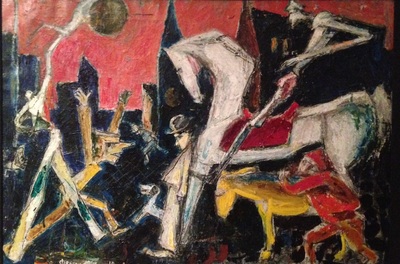 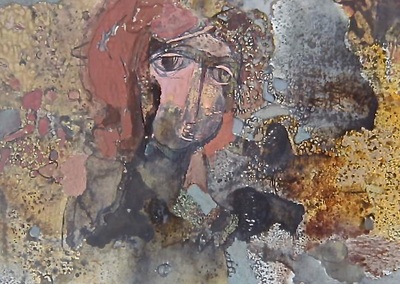 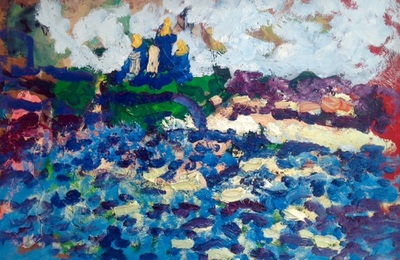 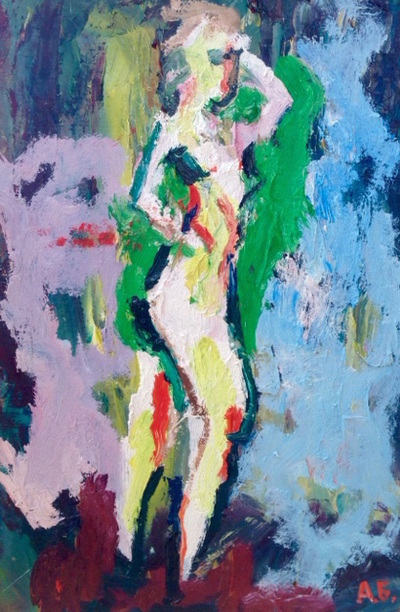 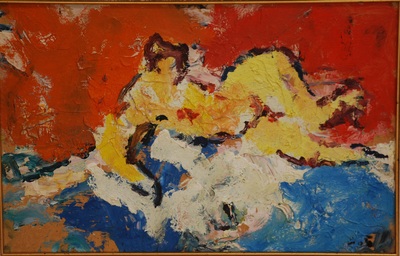 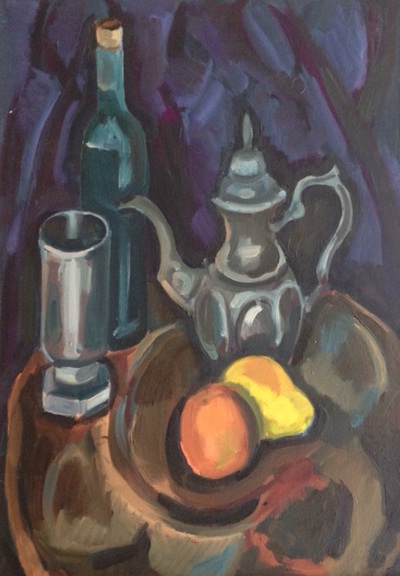 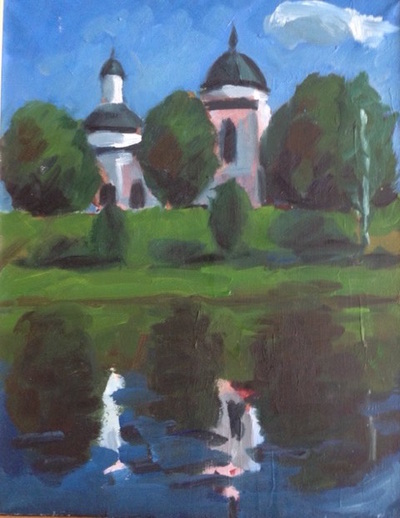 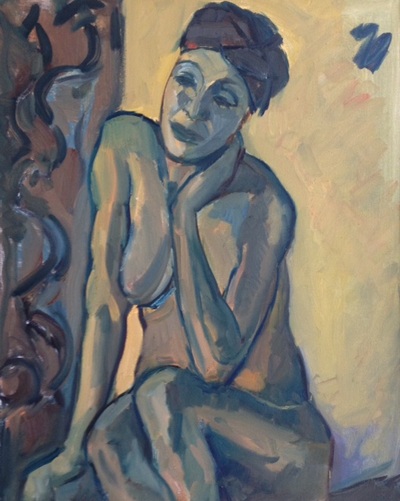 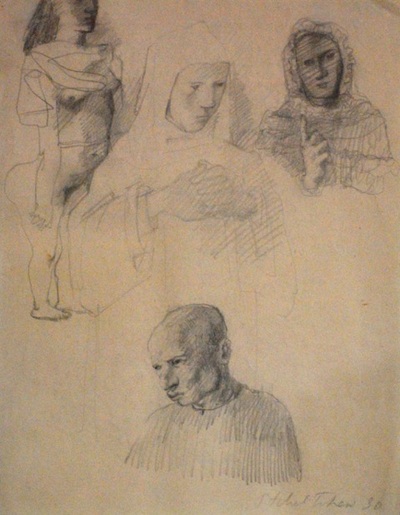 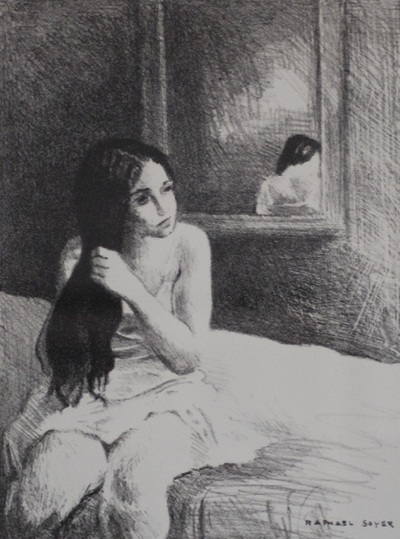 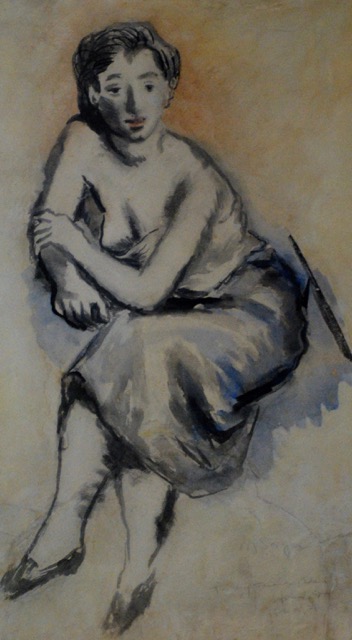 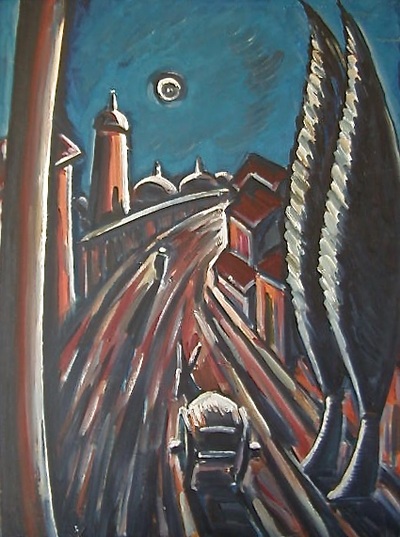 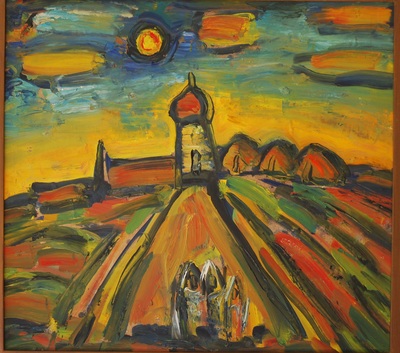 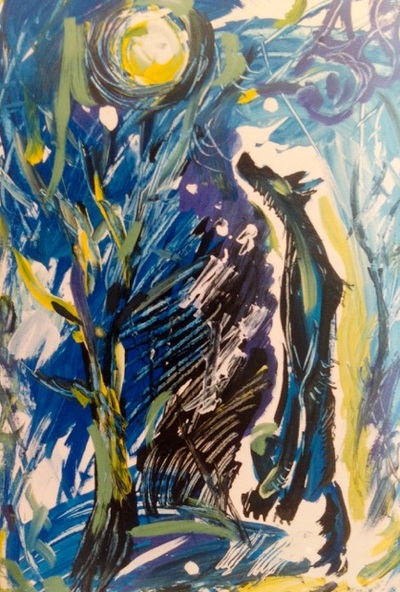 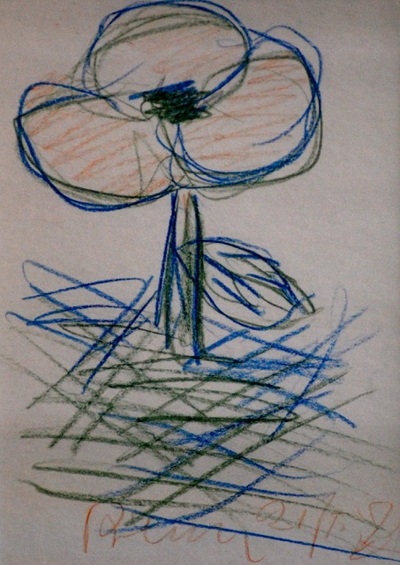 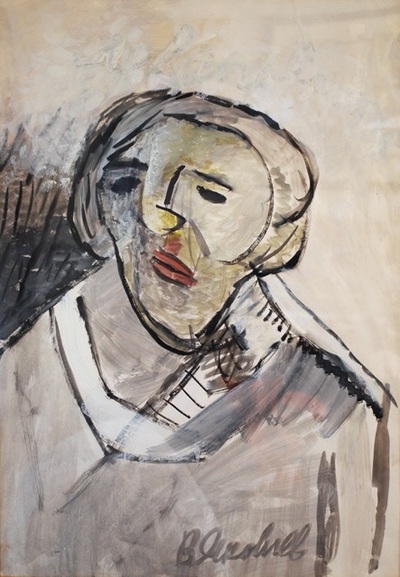 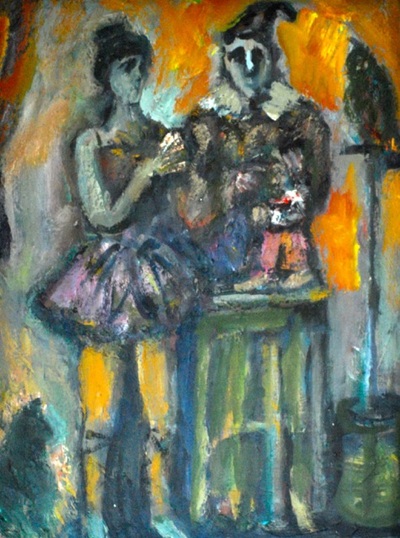 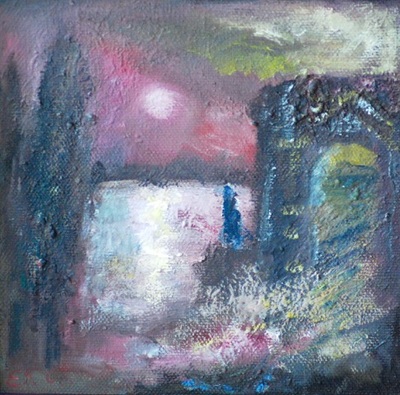 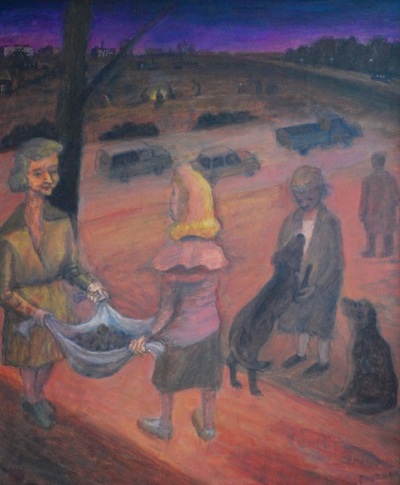 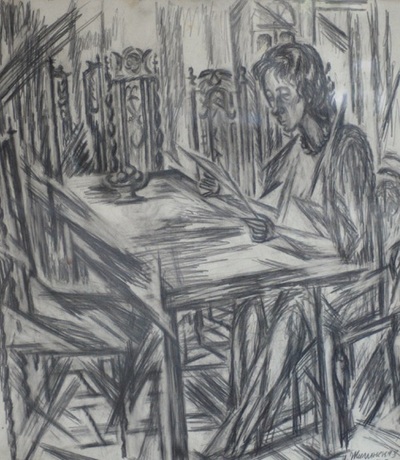 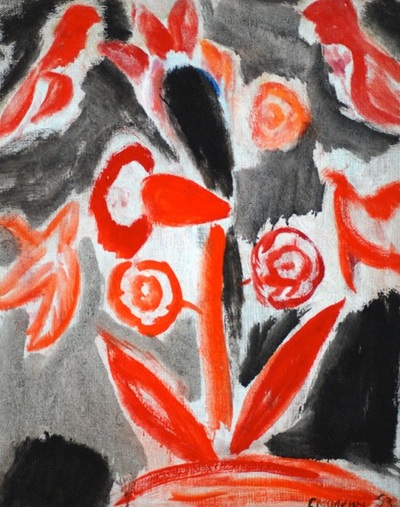 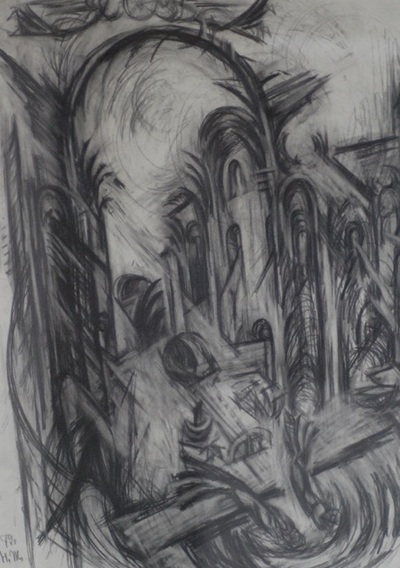 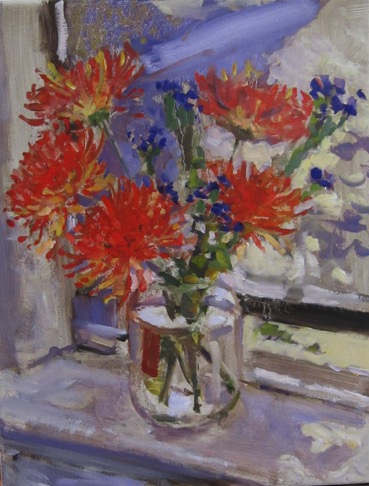 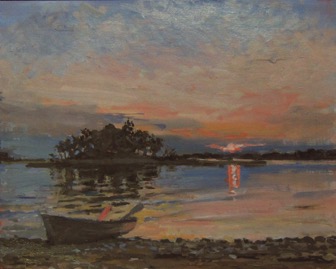