A group show of painters and photographers, representing several generations of Russian emigres, their children, and other non-Russian artists, who were influenced by the Russian art community in Monterey, California in the last five decades.

Saturday February 13, 2-4pm: Russian Poetry Reading and Film Afternoon. Professor Olga Matich (U.C.Berkeley Slavic Studies) will give an introduction about Monterey's Russian emigre community, its artists and poets. Paul Belasky (Professor Geology/Geography, Ohlone College) will read in Russian and English the poetry of Nikolai Morshen, Henry Elinson, Henry Lyman and others. Sergei Shkarupo, and other, yet to be announced, poets will also give short readings, at which time audience members may join in with Russian poems. An 8 minute short, filmed in Monterey about the first Russians in California, with poetry by Polina Barskova, digital video by Inna Razumova, and music by Paul Belasky will also be shown. Refreshments. Free. 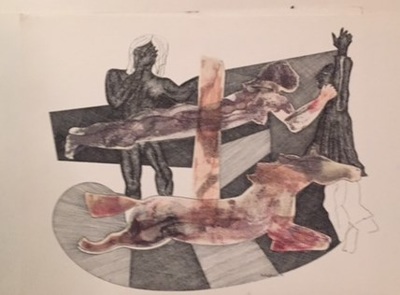 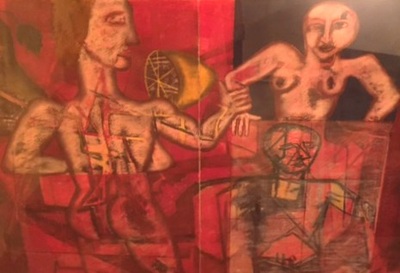 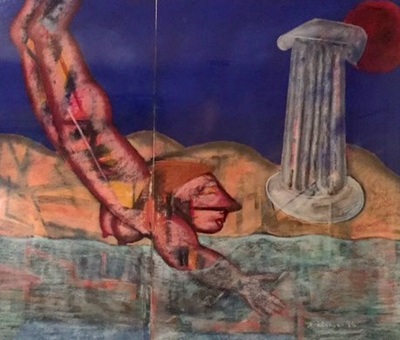 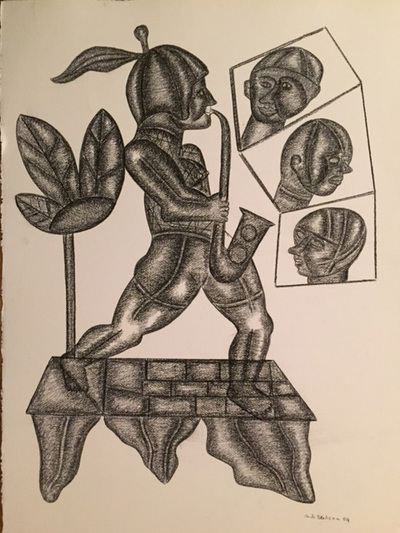 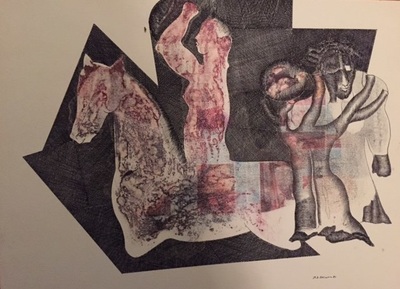 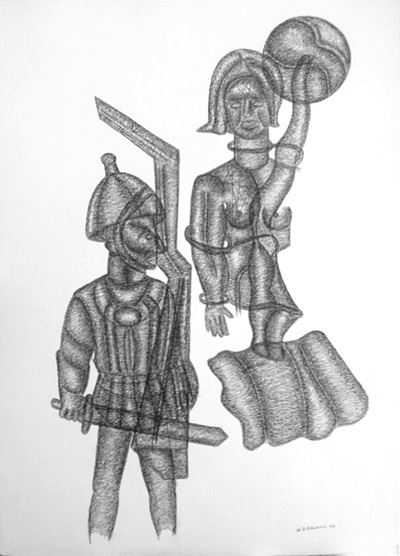 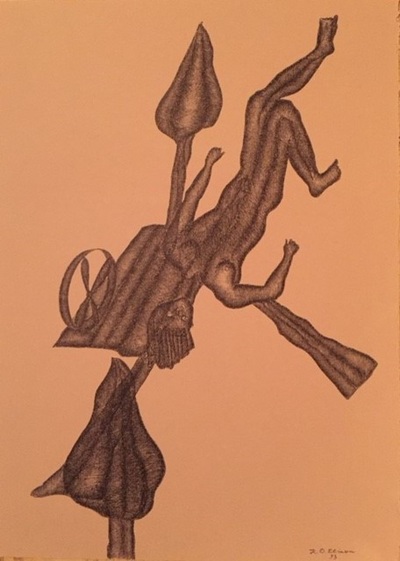 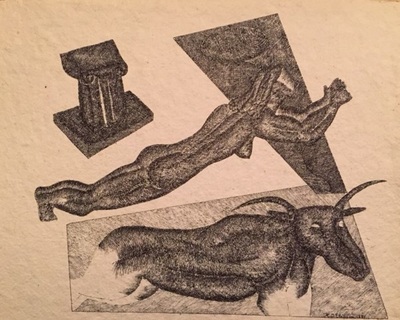 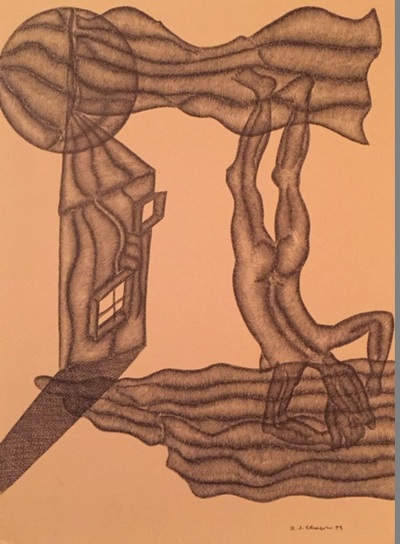 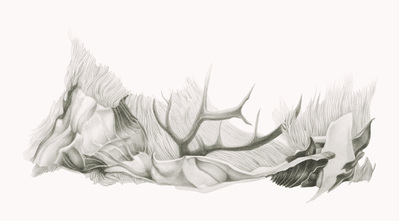 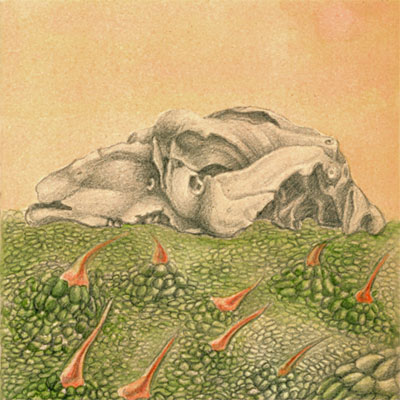 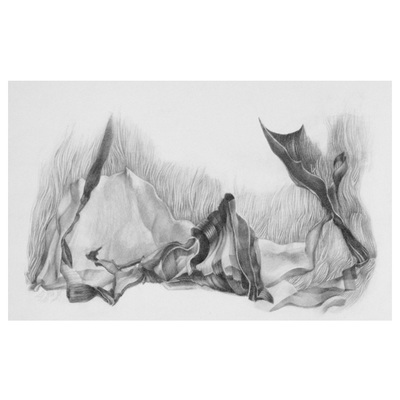 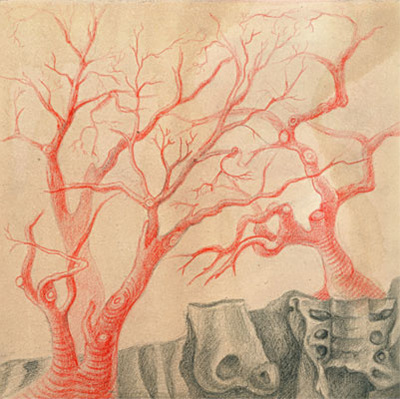 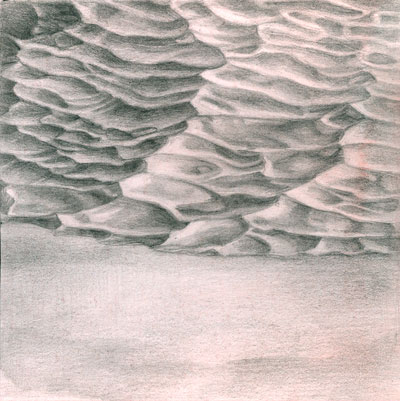 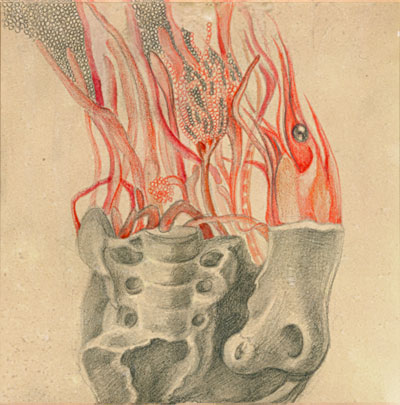 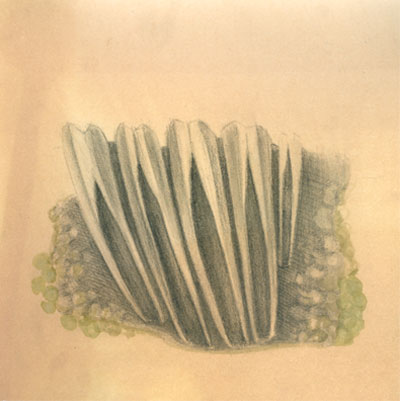 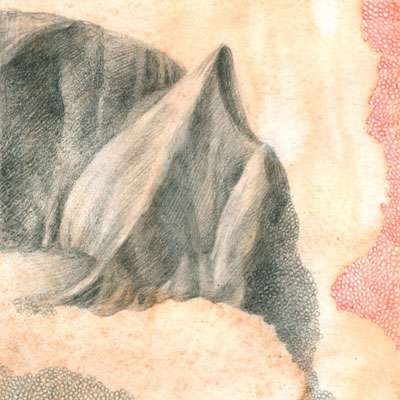 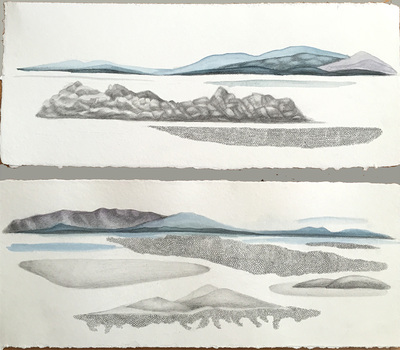 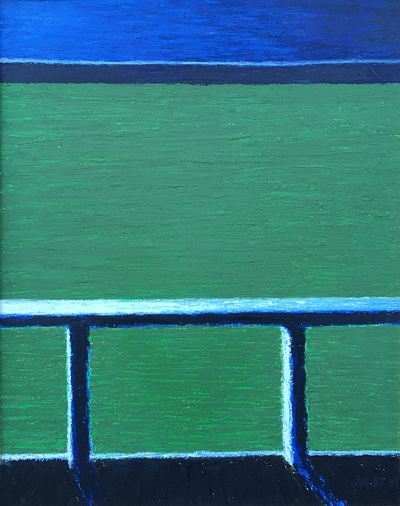 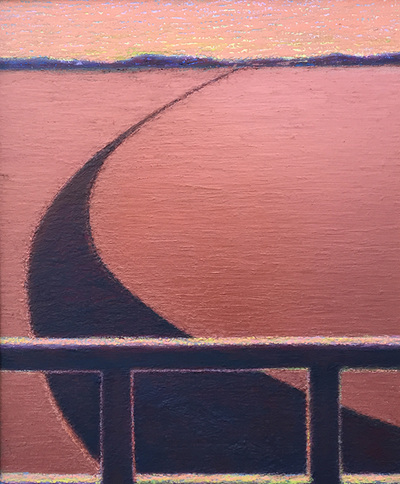 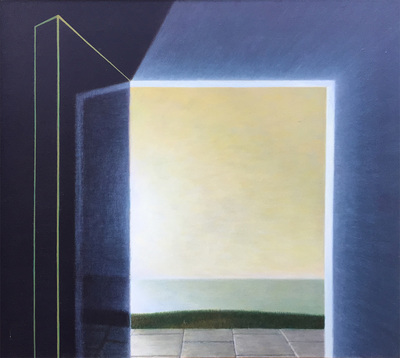 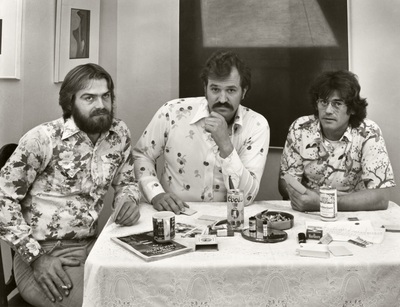 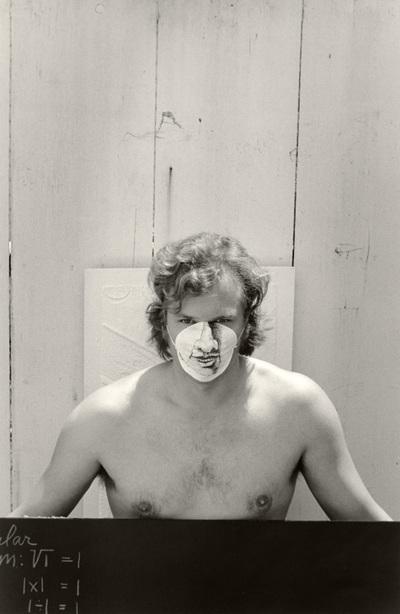 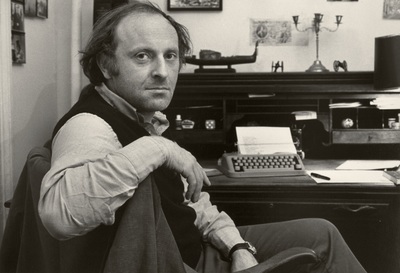 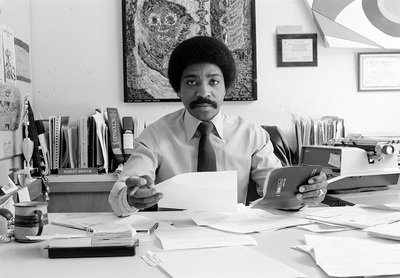 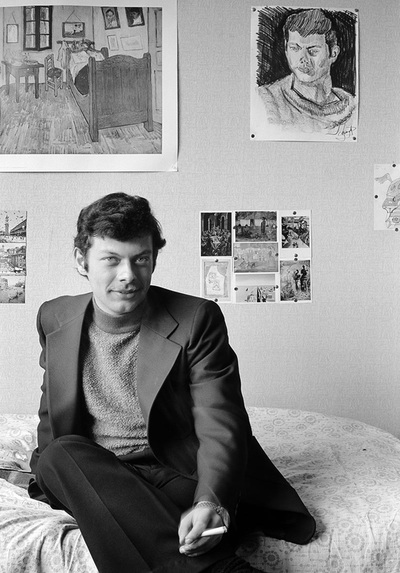 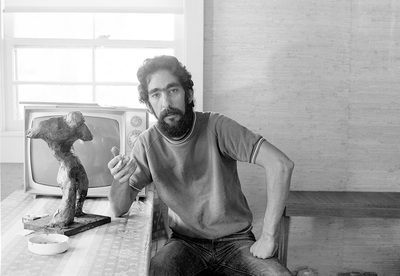